Charles Forsman’s The End of the F***king World goes back to press in the wake of Netflix’s wildly  popular live-action series adaptation.

Before The End of the F***ing World was a genre-bending, international smash hit on Netflix and Channel 4, it was the 2013 critically-acclaimed graphic novel by Charles Forsman, published (without the asterisks) by Fantagraphics Books! Re-released this past fall in a new hardcover edition, the book flew off the shelves within 24 hoursof the hit series’ debut on Netflix last Friday (the YouTube trailer, which debuted the day before the series, has been viewed almost six million times as of this writing). As a result, an ambitious third printing of The End of the Fucking World has been expedited and will hit stores in early February.

The End of the F***ing World is an eight episode series that premiered on Channel 4 and All 4 in the United Kingdom in October of 2017 and on Netflix internationally on January 5th, 2018. The show stars Jessica Barden and Alex Lawther as Alyssa and James, two teenagers whose predilections for nihilism spiral into horrific and humorous mayhem. Produced by Clerkenwell Films and directed and executive produced by Jonathan Entwistle, The Atlanticcalls the show “pitch-black perfection.” The Hollywood Reporter advises, “It should be binged and cherished in its tart glory.” A critic at Variety says simply, “I wished there were more episodes.”

Originally self-published by Forsman in mini-comic form, The End of the Fucking World was collected and published as a softcover graphic novel by Fantagraphics in 2013. It was re-released in hardcover in late 2017 in anticipation of its small screen debut.

“We couldn’t be happier for Chuck, not just for having a commercially successful adaptation of his work, but for it being such a creatively satisfying adaptation,” said TEotFW editor and Fantagraphics Associate Publisher Eric Reynolds. “The show is that rarity of adaptations: incredibly respectful and faithful to its source material while also becoming its own beautiful thing. It’s a perfect complement to one of the best graphic novels of the past decade, and hopefully will continue to shine a light on the comics of one of the medium’s finest cartoonists.”

Pre-order your copy of The End of the Fucking World today from your local bookstore, comic shop, or directly from fantagraphics.com/teotfw. For press inquiries, please contact: Jacquelene Cohen – cohen@fantagraphics.com 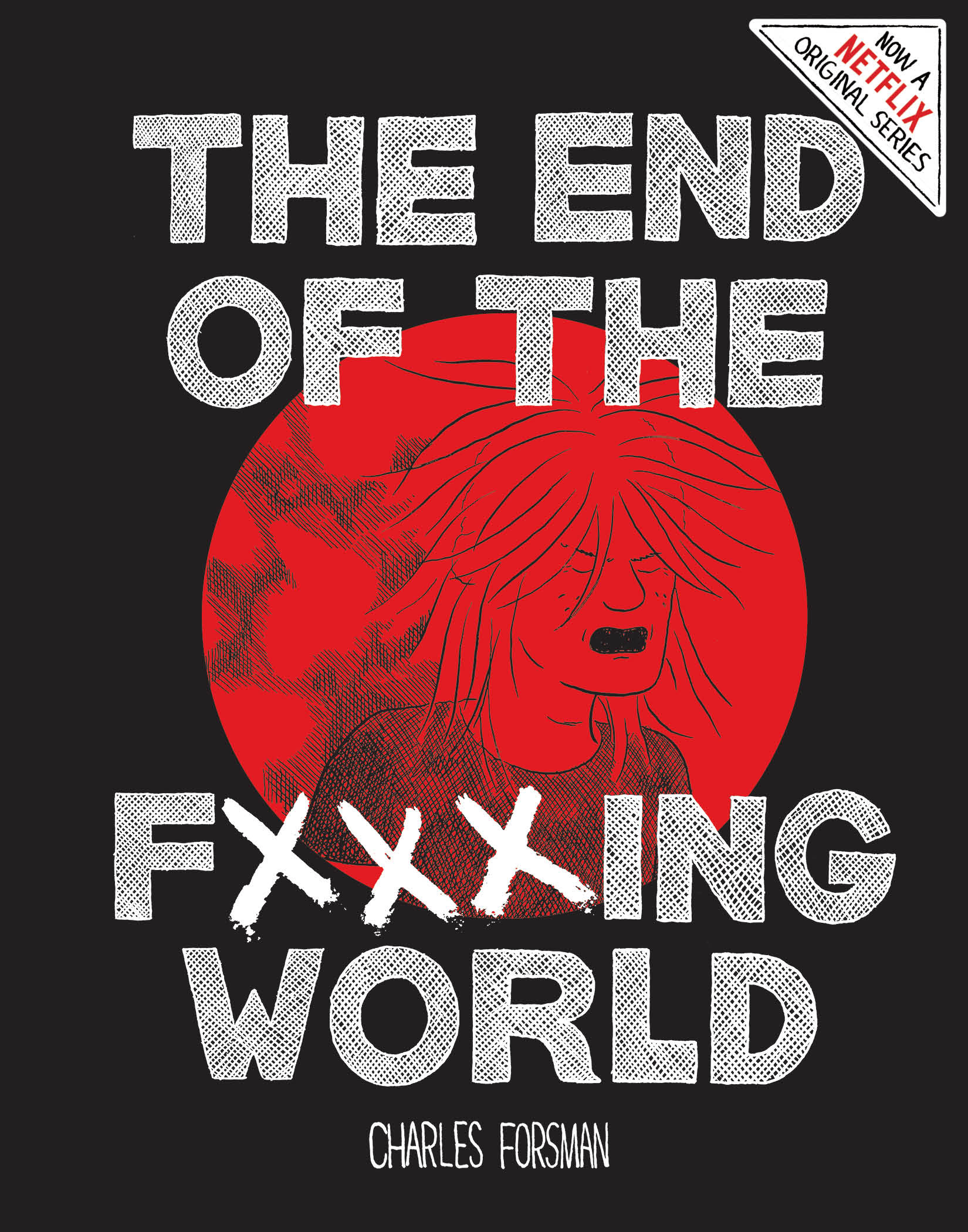 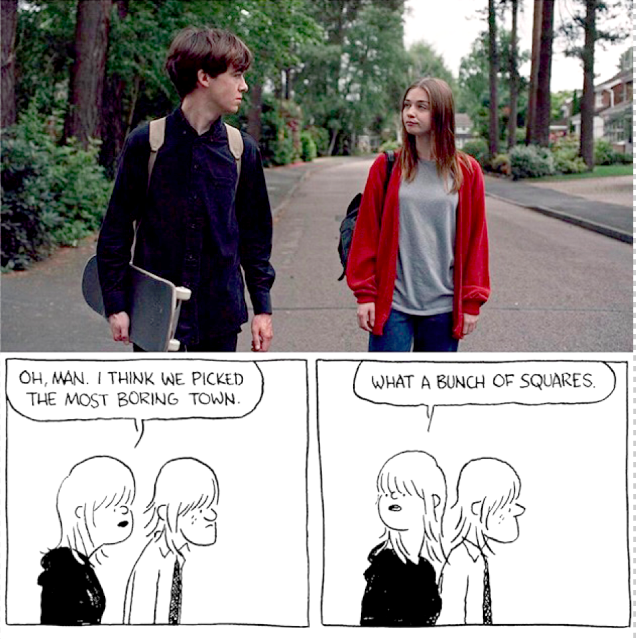 “Cartoonist Charles Forsman realizes a vital truth in The End of the Fucking World:
society doesn’t need to burn for a teenager to feel like the end is nigh.” — Paste Magazine